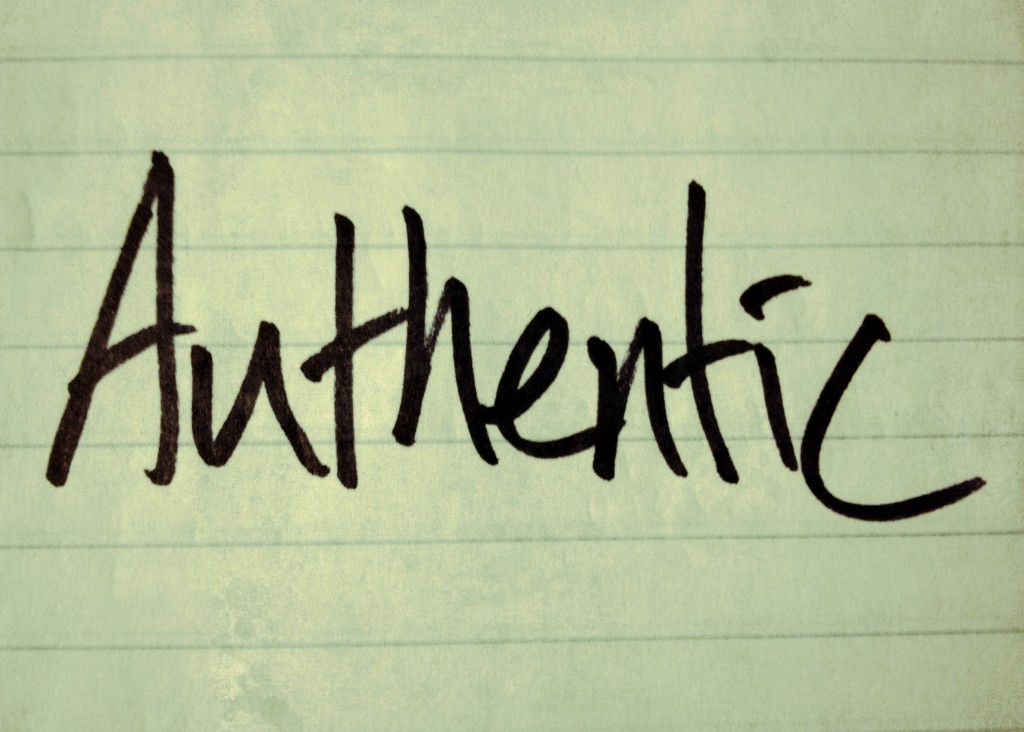 Keep It Real: Praying with Authenticity

Daring Greatly author Brené Brown described authenticity as “the daily practice of letting go of who we think we’re supposed to be and embracing who we really are.” In your prayer life, there is no reason to wear a facade or to try to present yourself as anything more or less than who you are – a struggling soul in need of God’s grace, mercy, forgiveness, wisdom, provision, healing, and protection. The Lord is your Creator. He knows you intimately which means He knows your weaknesses, failures, flaws, and vulnerabilities. Instead of spending precious prayer time trying to justify your behavior, it’s better to confess your wrongdoing and seek God’s help in those areas where you struggle.

Some people believe their prayers aren’t as effective because they don’t use the same descriptive language or dramatic tones as people whose prayers they admire. The Lord is not judging your ability to coin a phrase. He’s interested in whether you approach him with humility; acknowledge your dependence on him; are aware of the rich promises in His word, and trusting Him to be present as He resolves challenging situations in your life. God loves you so deeply and completely, that you cannot fully comprehend it. The enemy works around the clock trying to hinder your relationship with the Lord. You are able to enjoy a relationship with your Creator that the enemy can never have again. As a result, he wants to ruin that sacred relationship for as many others as possible.

To pray with authenticity, you should acknowledge:

Authenticity – opening our whole heart – is the key to an intimate and fulfilling relationship with our Creator.

Prayer is simply a conversation with God which acknowledges our need for His guidance and intervention in every area that concerns us. Praying with sincerity from your heart touches God's heart.